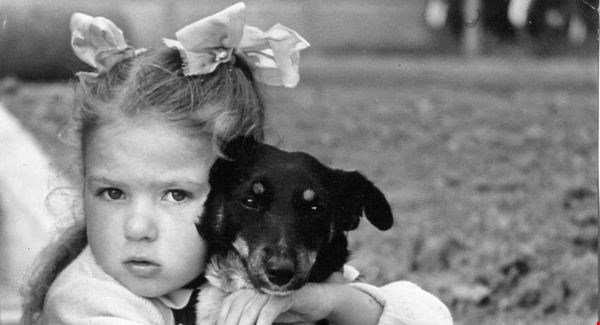 The South African baby kidnap trial currently hitting the headlines has uncanny similarities to a notorious Irish baby-snatching case in the 1950s, which provided the inspiration for my first novel, Mother of Pearl.

The South African story goes like this: Zephany Nurse was kidnapped from Groote Schoor hospital in Capetown on April 30, 1997 within days of her birth and raised by her kidnapper as her own child.

Zephany’s biological parents, Celeste and Morne Nurse,  went on to have another daughter, Cassidy, who was co-incidentally sent to the same school that Zephany attended. The two girls were remarkably similar in appearance and formed an immediate friendship despite the four-year gap between them. Morne Nurse arranged to meet Zephany and alerted the police to his suspicions that she was his daughter. DNA tests were conducted which confirmed that Zephany was the Nurses’ long-lost daughter and at 17, she was returned to her biological parents.

Elizabeth Browne, above, was kidnapped from a pram on Henry Street in Dublin on November 25, 1950.  Her kidnapper, Mrs Barbara McGeehan, who lived in Belfast, took     her north on the train and passed her off as her own child to her unsuspecting husband.

Four years later – and this is where truth is stranger than fiction – Mrs McGeehan travelled south again and stole another child, this time a boy, Patrick Berrigan, from outside Woolworths on Henry Street.  As luck would have it,  a fellow passenger on the Belfast train noticed Mrs McGeehan, in particular that she had no milk for her baby, and went to the dining car to get some.  Afterwards when the alert was raised about the Berrigan baby kidnap, she remembered this incident and contacted the police.

Mrs McGeehan was traced to her home in the White City estate  in Belfast where police found the Berrigan baby and the four-year-old Elizabeth Browne, now renamed Bernadette. In these pre-DNA days, she was identified by a distinctive birth mark, and her parents, news-vendors John and Bridget Browne, travelled to Belfast to claim her.

When I came to write Mother of Pearl, which  is a re-imagining of the central events of the story rather than a straightforward retelling of the facts, the first authorial decision I made was to drop the second kidnap from the plot because, ironically, I thought readers simply wouldn’t believe it.  In the writing of fiction, truth is no defence. Just because something really happened doesn’t mean that readers will accept it in a work of fiction.

What interested me most in the story of Elizabeth Browne – who died of cancer aged 38 in 1988 – was the identity trauma of a four-year-old being forcibly removed from a loving home and familiar “parents” and being returned to a family, who though biologically related, were strangers to her. It’s a predicament  where a just solution would be hard to imagine; the judgement of Solomon comes to mind.

But in the real life story  an accommodation was reached.  Again this is another fascinating fact that didn’t go into my novel. After Mrs McGeehan served a two-year jail term for the kidnap, the Browne parents made contact with her. Every year with her parents’ blessing, Elizabeth would travel to Belfast for a holiday with the woman who had stolen her away.  It suggests an emotional wisdom even Solomon would be proud of.

Mother of Pearl, which first appeared in 1997,  will shortly be reissued as an e-book by Jonathan Cape.

Prosperity Drive, my new collection of stories, will be published tomorrow, February 25.