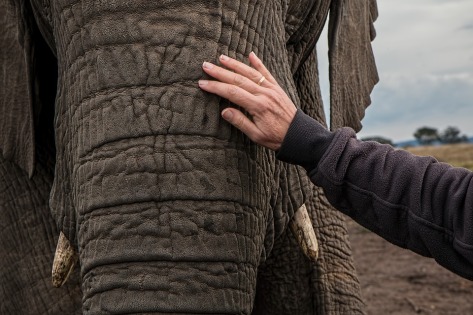 A survey conducted by the Department for Work and Pensions in the UK found that most people believe that old age starts at 59, while youth ends at 41. Last week – September 27, to be exact – I reached the age my father was when he died – 59 years, 8 months and 2 days.

Although this may seem a precise calibration,  I can’t say it’s something that has haunted me, except perhaps in the last few months as the deadline (and never has a word been so apt) neared. In fact, for many years, what haunted me more was a prediction by an amateur palm-reader  – is there any other kind? – who, upon looking at my lifeline when I was 18,  told me with insouciant certainty, that I would die at 55.

What strikes me having reached my father’s age is that I now have the same volume of life experience as he had.

He was a self-contained, kind of man – probably shy –  a product of his era (born 1910) who had come late, aged 41, to married life and to fatherhood. He was a devout Catholic, a devoted public servant, a stern father who disciplined his children by withdrawing his approval.

When he knew he was dying – and he knew for much longer than we did – he gave his three elder children (my brothers and I, aged 17,16 and 13 respectively; my younger sister was only 4) a valedictory speech.  Speech makes it sound more formal than it was. He told us of his pride in us, his sorrow at what he was going to miss.  He tried to cram a lifetime’s fatherly advice into ten short minutes.

He did this without breaking down, without giving into his own emotions. How dignified and composed he was talking about our life without him in it, particularly for a man, whom I suspect, found it hard to declare his feelings. In retrospect, he seems so damned grown-up whereas I don’t know if I would have the same command facing the ultimate loss.

Having passed this personal landmark, I’m left wondering if perhaps I’ve inherited my mother’s age gene – she’s 92.  If so, how do I prepare for the next three decades? Can I ?

If the general perception is that passing into one’s sixties is a landmark, a shift into the third age, I also have to ask, like an impatient child in the back of the car – am I there yet? Am I now  – officially – old?